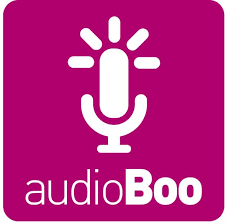 Several weeks ago, I had the privilege of testing out the beta version of the Edmodo AudioBoo App. I have used the iPhone App for several months now, but I had no idea how much of a game changer this is for Edmodo. It allows both teachers and students to create audio clips that are easy to upload and share. The best part is that audio clips can be private and contained within your Edmodo group! Imagine the possibilities for integrating the this App into your classroom!

Over the next few posts, I want to show you a few ways others are already using the App:

AudioBoo has been described as the “YouTube of Audio” because of its vast library user-generated content. Many teachers are already familiar with using YouTube to illustrate a concept. AudioBoo gives teachers the same option with audio. 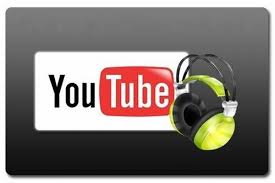 Many schools use filtering systems to block YouTube because of the possibility of students accessing inappropriate content. With the AudioBoo App, you can pre-select audio clips and add them to your library without the possibility of students accessing unwanted content. You can easily share your audio clips with students the same way you already share Word, PowerPoint, and PDF files.

I recently spoke with a Language Arts teacher, who is teaching a poetry unit in the fall. She typically has students read a poem, but finds that many of her auditory students fail to grasp the content. They need to hear the emotional cues contained within the passage. She searched for the word “poetry” in AudioBoo’s library and found audio versions of the same poems she has in print. Now her students have options when reading poetry. She is adding audio clips to her Edmodo library as we speak with the goal of giving students options on how they access content.

Want More About the App?

I want to invite you to attend my FREE EdWeb Webinar titled Changing Learning Through AudioBoo on Thursday, August 8th from 4 pm EST to 5 pm EST. I will show you how the App works and creative ways other educators are using it. Pre-Register here. 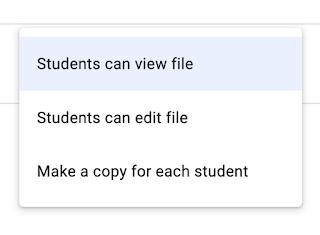 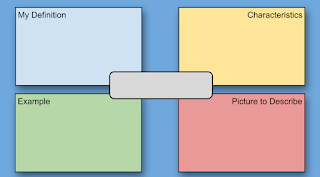 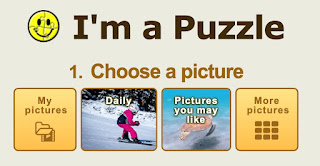